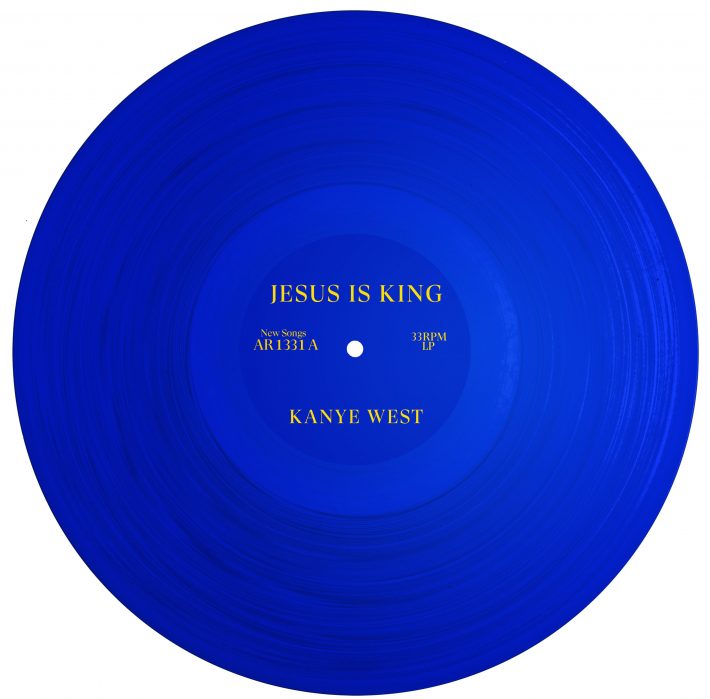 The list of ways that a young Kanye West completely reshaped pop music with his first five albums is equalled only by the list of ways in which he’s stumbled since then. His post-2011 career has been controversial, cringeworthy, and sometimes simply disappointing; long-time Kanye fans have been left ambivalent while a cult of Yeezy stans has amassed in their place.

As we begin JESUS IS KING, West’s ninth solo album, the title immediately signals a heavy dose of the god-fearing West from 2004’s “Jesus Walks” and 2016’s The Life of Pablo.

Despite West’s transfiguration, the actual music on JESUS IS KING stays largely within his comfort zone (more gospel choirs, though). Brutally simple piano loops keep time, chopped-up vocal samples add momentum, and the overall sound swings between My Beautiful Dark Twisted Fantasy’s maximalism and The College Dropout’s old-school flavour. In this aspect JESUS IS KING is difficult to fault; Kanye West: The Producer has never really made a bad beat and he succeeds even on autopilot.

On the other hand, Kanye West: The Rapper is not great. This has always been true, but West at his prime relied on a combination of relatability, social commentary, and CyHi The Prynce to consistently produce good-to-great lyrics. On JESUS IS KING these lyrical highlights are mostly concentrated on “Follow God”, where West reflects on fame and controversy with heart, dexterity, and a grinning anachronism. Other than that, though, the lyrics on JESUS IS KING are mostly bland, unimaginative praises; West has decided that hip hop needs our own Hillsong United and has graciously assumed that role. Thank God (Yeezus?), then, for Clipse — the brothers reunite on “Use This Gospel”, rap like their lives depend on it, and seal more fire into one minute than West has in years.

At this point, it is hard to tell if we will ever get another 2000s-level run of brilliance from Kanye West. Maybe we will, but until we do, this is probably as good as it gets. #prayforkanye.