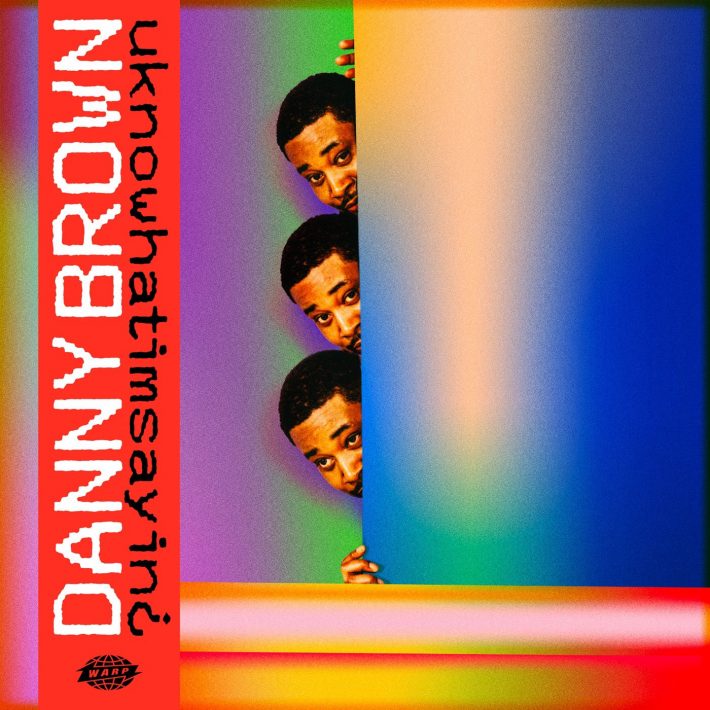 Of course, the cat voice remains, even if it’s tamer now. Traces of the greasy old Danny Brown can still be found on the lurching “3 Tearz” and the ignorant “Belly of The Beast”. More importantly, his writing remains as sharp as ever, especially on the album’s beating heart “Best Life”. Indeed, a considerable amount of time on uknowhatimsayin¿ is spent gazing at painful memories in sobering detail. This has always been the draw of Brown’s music: beneath the antics, there has always been a compelling story and it’s hard not to root for him.

Ultimately, uknowhatimsayin¿ is neither a rehash of Danny Brown’s earlier stuff nor a career U-turn for the longtime weirdo. Instead, it’s a step forward for one of the most unique and underrated musicians of our era working near the top of his game. It’s weird and unusual, but the voice in Danny Brown’s head is worth listening to as much as the one in his throat.