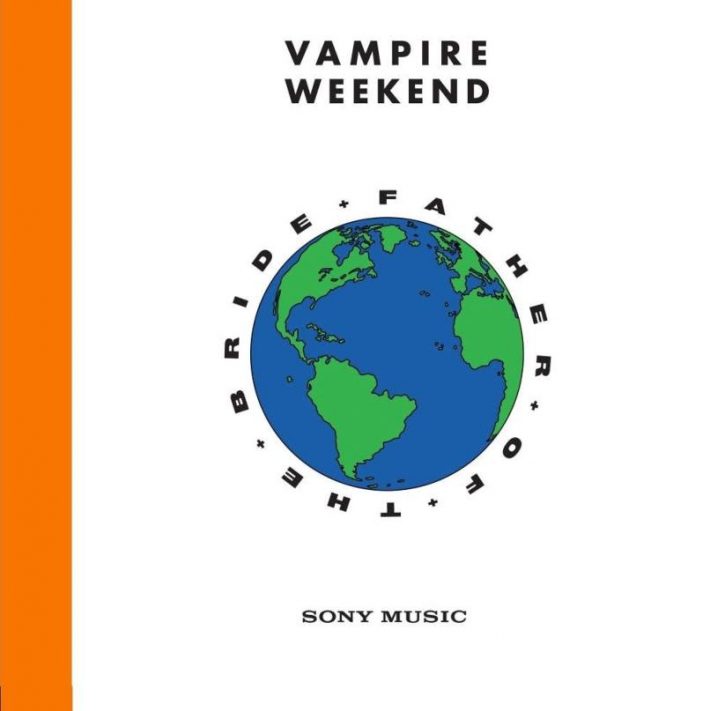 I think if you asked me who Vampire Weekend was 6 years ago, I wouldn’t know how to answer you. Where were they anyway? They’d finished up their third album, Modern Vampires of the City (MVOTC): a touching tribute to New York, lost flames and the viciousness of a silent God.

Today, the now 7-strong band has come a long way from the tantalizing anthems backed by a Philharmonic’s worth of melodies in “Mansard Roof” and “Oxford Comma”. With the departure of Rostam Batmanlij (the creative force behind the band’s riffs and beats of “Diplomat’s Son” or “A-Punk”) in 2016, a dilution of their trademark sound was almost certain.

But they returned with “Father of the Bride”, described by band frontman and lead singer, Ezra Koenig, as “a little more springtime” than usual, and he’s not wrong. In this album, Vampire Weekend brings back the pop-like diversity they were known for, and yet balancing a precarious sense of self awareness by keeping their characteristic sense of abstract introspection as they flit between the synth-heavy tracks of “Bambina” and laid back vocals of “My Mistake”. Still, the band finds a way to bridge the gap between its one-of-a-kind sound and a deeper philosophy on the album’s stand out track ‘Sympathy’.

Vicious, variegated, and voluptuous, “Sympathy” works stripped down vocals into relentless riffs and unforgiving synth lines. The track is a veritable treat for longtime fans of the pitch-bending and relentless rhythms that were a product of the band’s experiments in high tempo tunes such as “Diane Young”. The album is peppered with Koenig’s signature croons from “Flower Moon” and “How Long?”, rocking us gently on the crashing waves of the tempo and timbre. The tunes flower into unforgettable anthems, offering a bittersweet retrospective on the undertones of banal mortality and unending regret.

Being able to look at life, history, and everything in between with such keen reflection while being colored by upbeat trills, this new album truly reflects Vampire Weekend’s status as a driving force in the existing canon of indie rock.

And they’re here to stay.