You don’t have to be Thai to relate with the central characters’ troubles in OK Land. Produced by Thai contemporary theatre company Circle Theatre, the show’s format is a live performance with an on-screen audience to cheer and laugh with, as the characters explore modern Thailand’s most pressing question: is everything really OK in the Land of Smiles?

The story is set on a fateful night in one of Thailand’s many convenience stores, where two cashiers struggling to make ends meet must deal with an influx of grumbling customers or face their employees’ wrath. The setting serves as an ideal melting pot of culture as people from all walks of life enter the air-conditioned store to make their complaints about Thailand’s many growing issues, from unemployment to baffling government policies.

Directed by Paspawisa Jewpattanagul, the performance animates a curious, and at times troubling, performance with undeniable life. The actors are the life of the performance, each with their own distinct actions to illustrate their emotions and vent their frustrations out loud.

But while the real-life relevance of its themes are worthy reasons to watch the performance, the show suffers from a weak first half. It takes too long to introduce the cast, explaining each of their backstories and constantly performing a routine dance as a “commercial break” that makes the show feel rather dull. My feelings of boredom were emphasised by the double-edged effect of having a group of audience in the show, who barely laughed in the opening part as well. It didn’t help that the set design of a convenience store is rather simple and unchanging. 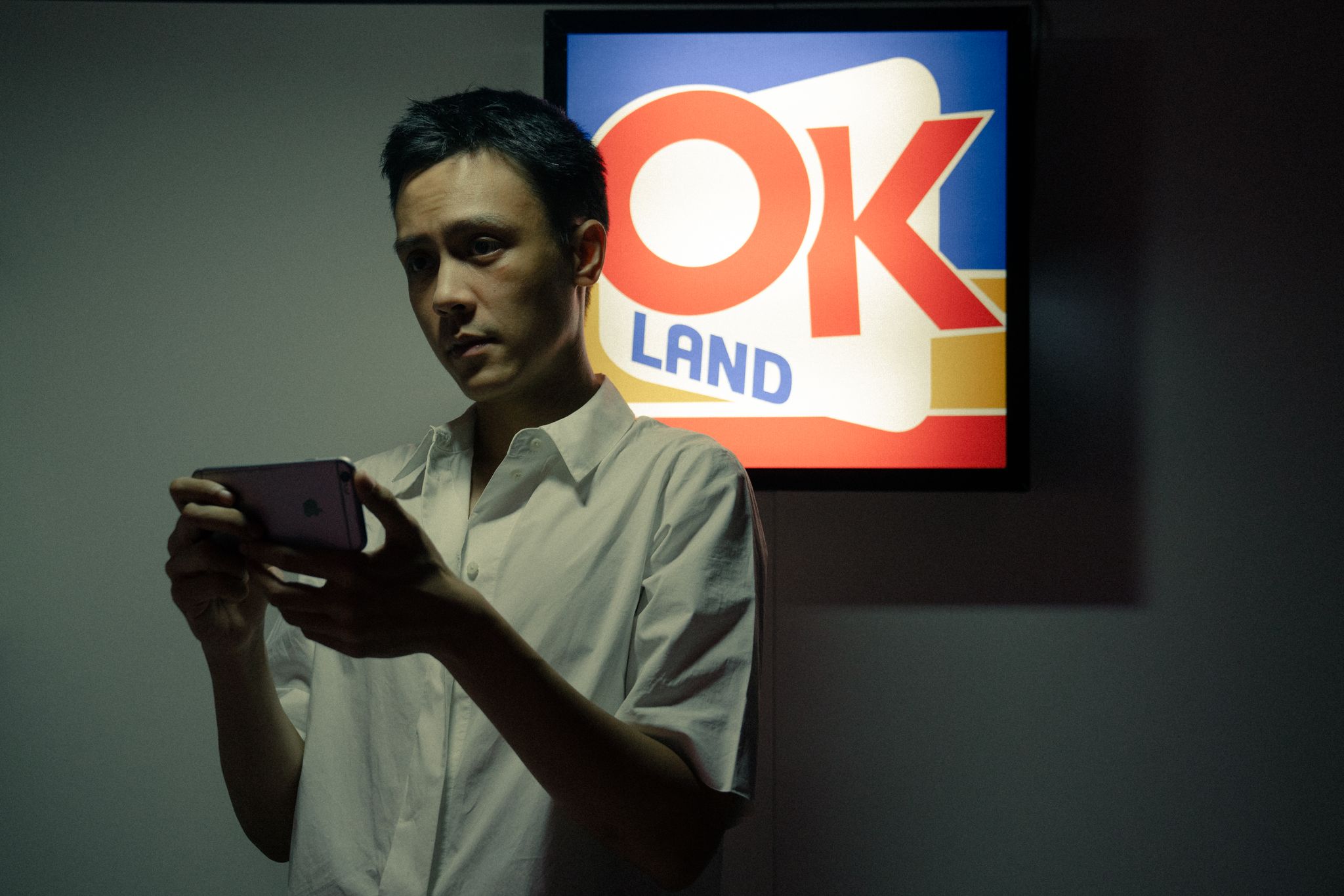 However, in contrast to the first half’s monotonous introduction, the second half began exploring its socio-political themes in greater detail. It brought the socioeconomics of Thailand right to the characters’ faces excellently. The kinetic energy of the cast as they revealed the deeper truths underlying the convenience store was great. I immensely enjoyed the music and sound system used throughout the performance, such as when the convenience store’s employees’ loudspeakers ordering the main characters to ignore an old lady’s plight and follow the company’s guidelines boomed throughout the stage.

All in all, OK Land is a fun show that knows how to hammer its messages to the audience (almost literally with an audience shown during the performance). The overwhelming emotions of the cast as they struggle against class and economic struggles is a feeling that everyone can relate to. The message that OK Land aims to spread is rather on the nose, but there’s nothing wrong with a little dramatic flair.