Skip to content
Loading...
Latest articles
Searching for a National Identity through SGIFF’s Singapore Panorama Short Films
To Laugh Or To Cry? SGIFF’s Opening Film ‘Assault’
What’s it like to run a film festival?
For My Highness – Sex, Drugs & A Mother’s Prayer: Interview with director Adeeb Fazah and playwright Shaleihin Pi’ee
‘The Almighty Sometimes’: Searching for Identity Amidst the Chaos of Mental Illness
Uncategorized 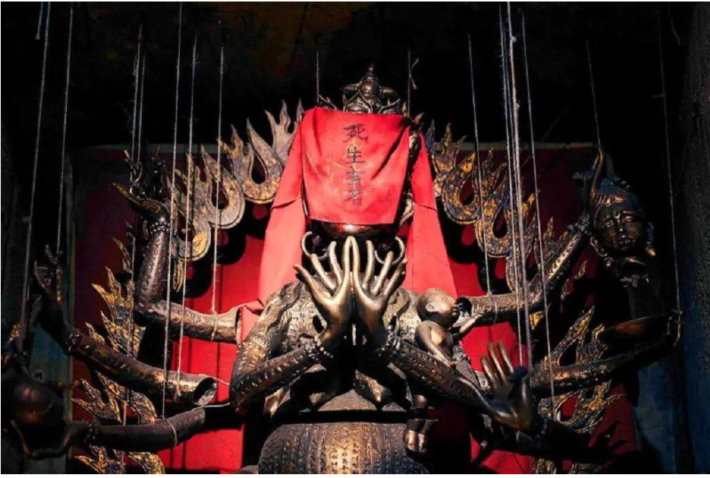 Trigger Warning: Not advised for those with trypophobia.

For those trying to find a new horror movie this Halloween, ‘Incantation’ is the highest-grossing movie of 2022 in Taiwan thus far. A found footage film that follows Li Ronan (Tsai Hsuan-yen), she is a paranormal investigator who accidentally unleashed a religious cult’s curse. Six years later, she must now investigate the folklore and history of the curse to save her daughter from an unseen entity that has been haunting them both. The film begins with Li instructing the audience to stare at a symbol and repeat an ominous chant, setting an intense occultic mood that is unnerving. It is particularly haunting when she adds that silently reciting the chant would also suffice.

‘Incantation’ is a slow-burn horror, one that builds up dread throughout the film as we follow the characters from a first-person point-of-view. Gruesome and gory images are prevalent throughout the film, often appearing out of the blue, which is very effective in shocking viewers. Fans of J-horror movies such as Ringu/The Ring, and horror mockumentaries like The Blair Witch Project would feel right at home with this film. Additionally, ‘Incantation’ follows the classic Taiwanese horror trend of drawing from local religious elements, applying esoteric Buddhist imagery and rituals to add to the suspense.

Despite the film’s merits, ‘Incantation’s’ main flaw is how it focuses on cliché horror tropes already known by many, dulling its distinctiveness as a horror film. There have already been dozens of films that play into the trope where a mother tries to cure her possessed child. In addition, using jump scares from the found footage perspective is also a common angle such films of the horror genre choose to take. Yet, the film still has numerous memorable moments, especially the final jump scare, which will haunt you long after the movie ends. While ‘Incantation’ may be a typical horror movie, you should consider watching it to experience Taiwanese horror cinema. Even though it is admittedly clichéd, I feel that ‘Incantation’ is still a fun movie to watch with your family or friends this Halloween season, especially if you enjoy being spooked.

Incantation is now streaming on Netflix. 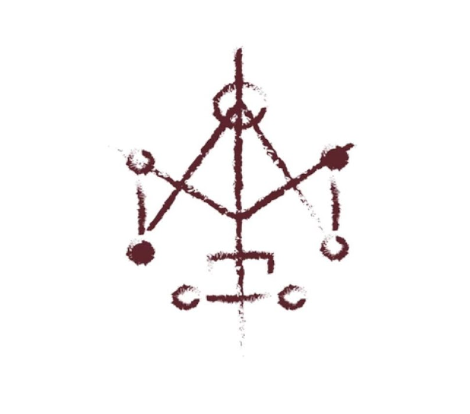 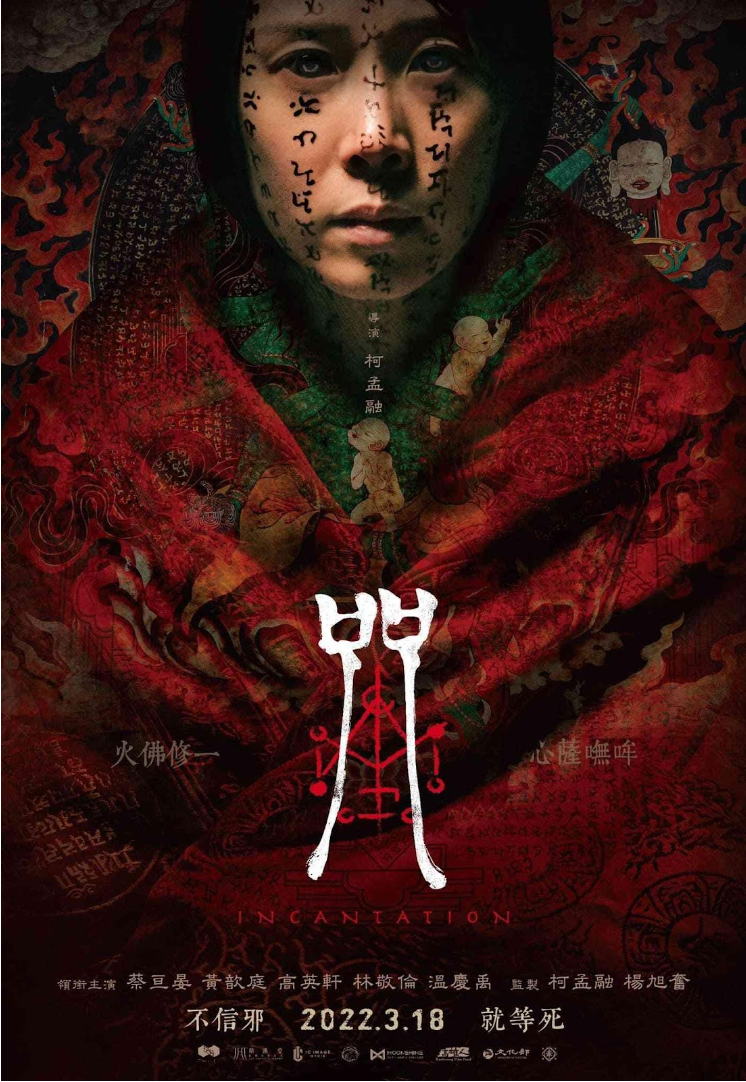