Skip to content
Loading...
Latest articles
“Drive My Car” is Theatre on film
Great Mass of Colours
Searching for a National Identity through SGIFF’s Singapore Panorama Short Films
To Laugh Or To Cry? SGIFF’s Opening Film ‘Assault’
What’s it like to run a film festival?
Special Features 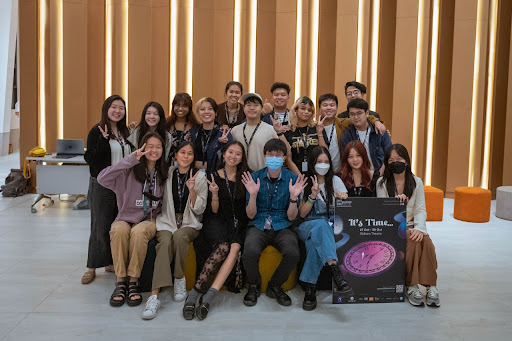 Films are a big part of our lives. Whether it be those of us who worship it as a creative medium, or those of us seeking accessible entertainment, it is no doubt that films have become integral to our lives. 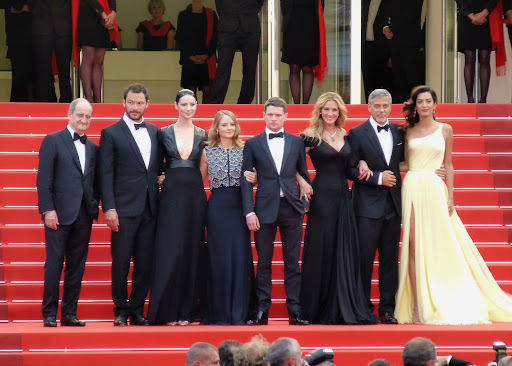 The Cannes Film Festival, one of the most prestigious in the world

In spite of this, the concept of  film festivals might be foreign for most of us. Apart from some better known ones like Cannes, Venice, Berlin or Busan, the larger ecosystem of festivals and their purpose in the film industry is more unknown. However, film festivals have a far larger impact than they appear to at first glance. For instance, film festivals are usually associated with film markets, where film distributors purchase films to show in cinemas. Furthermore, film festivals serve as a launchpad for directors and a platform for audiences to learn about new works. Thus, festivals play a major role in shaping our cinematic taste.

Singapore sees many festivals annually, from the embassy-run festivals that aim to expose Singaporeans to the films of their nations, to the Singapore International Film Festival (SGIFF) taking place later this month. Recently, I had the privilege of being a part of the organisation of such a festival: the Perspectives Film Festival (PFF). PFF is Singapore’s first and longest-running student-led film festival organised by NTU’s very own Wee Kim Wee School of Communications.

As the Head of the Editorial and Multimedia team, my team was tasked with improving the prestige and relevance of the festival by enhancing the discourse surrounding PFF. Such exposure is necessary for a burgeoning and student-run festival like PFF.  This took the form of articles about the programmed films, write-ups of the festival and films, the creation of a festival video trailer and teaser,  video interviews with directors, and TikTok videos.

I found that one of the best parts of being a member of the festival team were the interactions with filmmakers. As part of our outreach, we had the opportunity to ask the directors of the chosen films questions about their artistic process. For those who are pursuing a career in film, these interviews were exceptionally instructional. Even those of us who simply had a surface-level interest in film gained a deeper appreciation for the craft. This year, we took it one step further by inviting local directors to share their thoughts about the films programmed at the festival. I got to meet some of my personal heroes in the industry who have been titans of the craft for many decades. Whether it be K. Rajagopal, the director of the Cannes-selected A Yellow Bird or Sharon Tan, the co-founder of independent cinema The Projector, they are all figures who prove that local art remains promising. A particularly memorable interview for me was with He Shuming, the director of the new film Ajoomma. Shuming’s intense appreciation for films, introspective insights and teasers for his new film made the experience extremely refreshing. 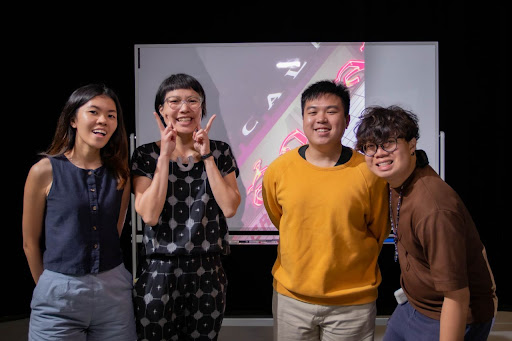 With Sharon Tan, the Co-Founder of The Projector

In addition, PFF had the privilege of inviting Ananta Thitanat, the director of the programmed Scala for the festival. Apart from an illuminating Question-and-Answer session followed by a forum titled ‘The Death of Cinema’, Thitanat’s presence was especially poignant as she celebrated her birthday with us on the day her film premiered here. As head of a makeshift Hospitality team that went the extra mile to ensure her comfort and hospitality, we brought her and her producer out for a proper Singaporean meal. The conversations shared about filmmaking and art were enough to quench the thirst of any aspiring filmmaker. 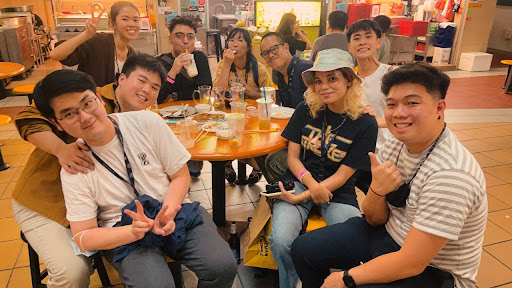 The makeshift Hospitality Team that brought the directors around

Being a part of the festival means getting to meet the different stakeholders related to cinema. Most people are aware of the audience and filmmakers, but a lesser-known one might be that of the stakeholder, the ones working behind the scenes to bring films from other film markets or festivals to Singapore. For one, Vincent is the CEO of Singapore’s Anticipate Pictures, an independent distributor that brings arthouse and foreign films to our shores. Being someone who grew up on the films he has brought since 2017, it was especially humbling for me to befriend Vincent and to understand his process. It feels so surreal to be texting one of your personal heroes who has brought to Singapore the films that shaped the person you are today… such is the privilege of running a festival! 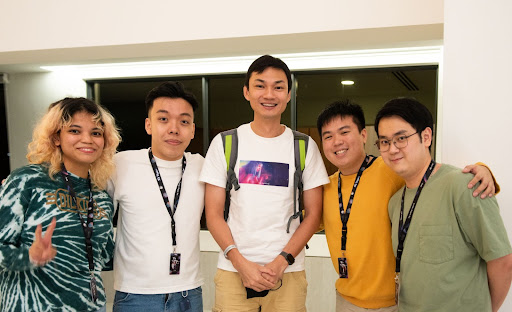 With Vincent, the CEO of Anticipate Pictures

Each festival has its own management teams, where there are different teams for the various diverging interests and skills. At Perspectives this year, we were separated into Editorial, Programming, Design, Publicity, and Events. In essence, there was a place for everyone. Under the mentorship of Eternality Tan and Nikki Draper, you’d be sure to develop a love for films and a passion for the film festivals and the important role they play. Whether as an organiser or part of the audience, stay tuned for next year’s edition of Perspectives Film Festival!