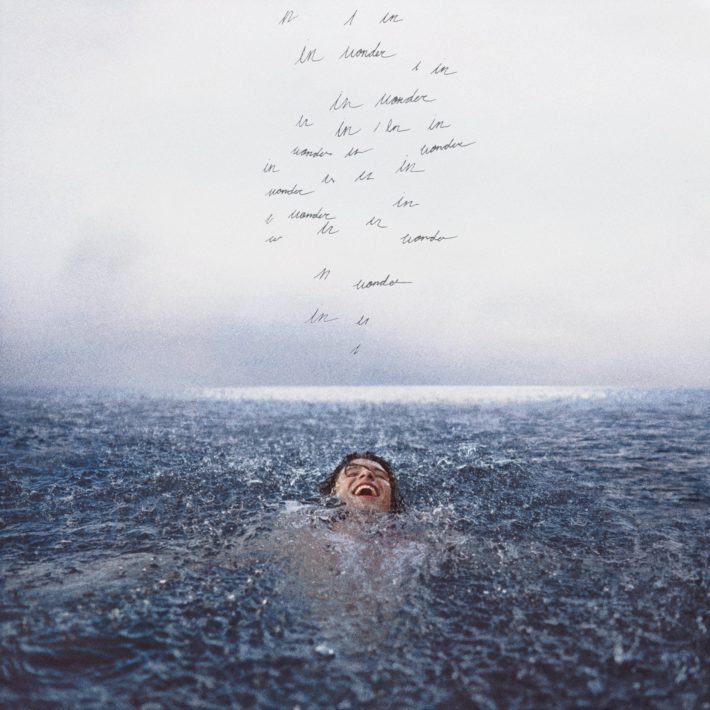 Scoring four No. 1 albums on the Billboard 200 chart is no easy feat for any artist, let’s be honest. However, with his fourth studio album Wonder, Shawn Mendes has managed to achieve this at the mere age of 22. Drawing heavy inspiration from the 80s, he takes us on a journey with him through his personal, love-filled wonderland.

On the title track “Wonder”, this self-love anthem is one that is filled with authenticity. With strong warm vocals, Mendes euphorically belts out lyrics about self-discovery, making this the perfect introduction to his new era. “Higher” is a sultry, fast tempo banger with an infectious bassline that effectively captures the essence of what it feels like to be on top of the world.

Undeniably the standout track of the album (and my favourite), “Teach Me How To Love” sees Mendes flirting with funky guitars and groovy synths on the ‘80s disco tune. Featuring heavenly backing vocals of a choir coupled with stellar production, this song is on its way to become the next summer smash hit.

Collaborating with fellow Canadian pop star Justin Bieber on “Monster”, the track sees the two navigating through the perils of fame — a theme that makes it the outlier of the album. “Piece Of You”, a slinky R&B track with a dramatic beat drop also treats us to the rare phenomenon of Mendes singing in his lower register.

An unfortunate downside to this album would be the lyrics that feel shallow and vapid at times. While his preceding self-titled record “Shawn Mendes” featured heartfelt lyrics and smart wordplay, these elements were sadly replaced with repetitive and superficial ones (“Hello, hello, hello, walking through a meadow / Filled with sunflowers, picking off the petals”) this time round. The lack of personality and sincerity in them made it harder for me to establish a connection with them.

Just like how Mendes sings about being on a rollercoaster ride in the colourful doo-wop “305”, Wonder feels like one from start to finish. He is unafraid to venture into different genres across the 14 tracks, making this his most experimental album to date. Besides displaying sonic versatility, he also cements himself as a force to be reckoned with in terms of vocal ability as falsettos and riffs are executed with control and ease.

While not perfect, Mendes has managed to showcase maturity in his artistry, creating a body of work with his own unique touch on it.