The tale of the star-crossed lovers is one that has been told countless times. Yet, it never fails to tug at the heartstrings. The Butterfly Lovers, or 梁山伯与祝英台, is no exception. 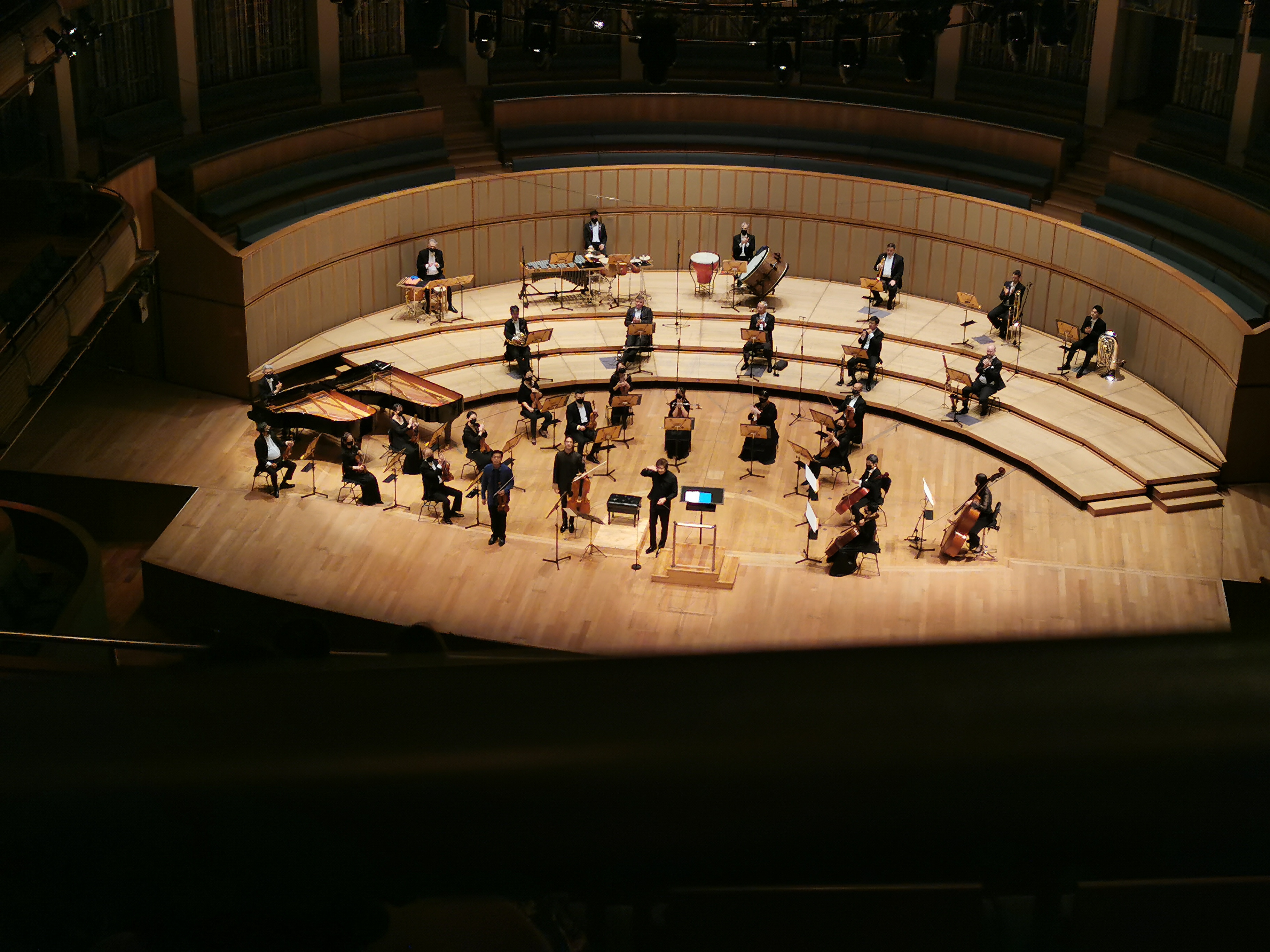 Performed by the Singapore Symphony Orchestra (SSO), The Butterfly Lovers Concerto tells the tragic love story of Liang Shanbo and Zhu Yingtai, which originated from a popular Chinese legend. Zhu, a female living in the Eastern Jin dynasty, disguises herself as a man to attend school. There, she meets Liang, and falls in love with him. However, he remains unaware of her true identity, and takes Zhu to be a sworn brother. Three years later, Zhu is forced to return home. When Liang visits her, he discovers that Zhu is actually a woman and they vow to devote themselves to each other. Unfortunately, this happiness was short-lived, as Zhu’s parents had already arranged for their daughter to marry a wealthy merchant. Upon discovering this news, Liang dies of a broken heart. On the wedding day, a storm strikes and the procession is made to pass by Liang’s grave. Zhu mourns her lover at his grave, begging for their reunion. Suddenly, the grave opens up and Zhu leaps into the grave. As the storm subsides, two butterflies emerge from the grave and fly away together.

What surprised me most was that while the music has very traditional Chinese roots, it was composed for a western-style orchestra. I saw this marriage of Western and Chinese music as a clever representation of the legend through music – the pair who were not fated to be together were eventually reunited as beautiful butterflies. It was fascinating to watch how the performers could produce the “Chinese sound” using western instruments. It’s what I felt made the performance unique.

The orchestra did a spectacular job in portraying the emotions of this story. I only had a vague knowledge of the legend, yet I was able to visualise and pinpoint each major event in the plot – the excitement of the lovers’ first meeting, the tragedy of Liang’s death, and the bittersweet ending. The featured violinists, Loh Jun Hong, and Chan Yoong-Han, and cellist Ng Pei-San were truly phenomenal. I could tell that they were really channeling the emotions of the characters in their music, which gave it such life. Even from my seat at the last row of the concert hall, I could feel the mood of the piece exuding out of the orchestra and the conductor, Joshua Tan. As a former chorister, I know how difficult it can be sometimes to convey the emotions in a piece of music, but SSO did a great job with this.

I was also pleasantly surprised that I actually recognised some of the pieces. I don’t listen to orchestral music very much, but I believe that my father used to play The Butterfly Lovers Concerto on the car stereo. I was reminded of the fond memories of my childhood, which made the performance all the more moving and powerful for me. 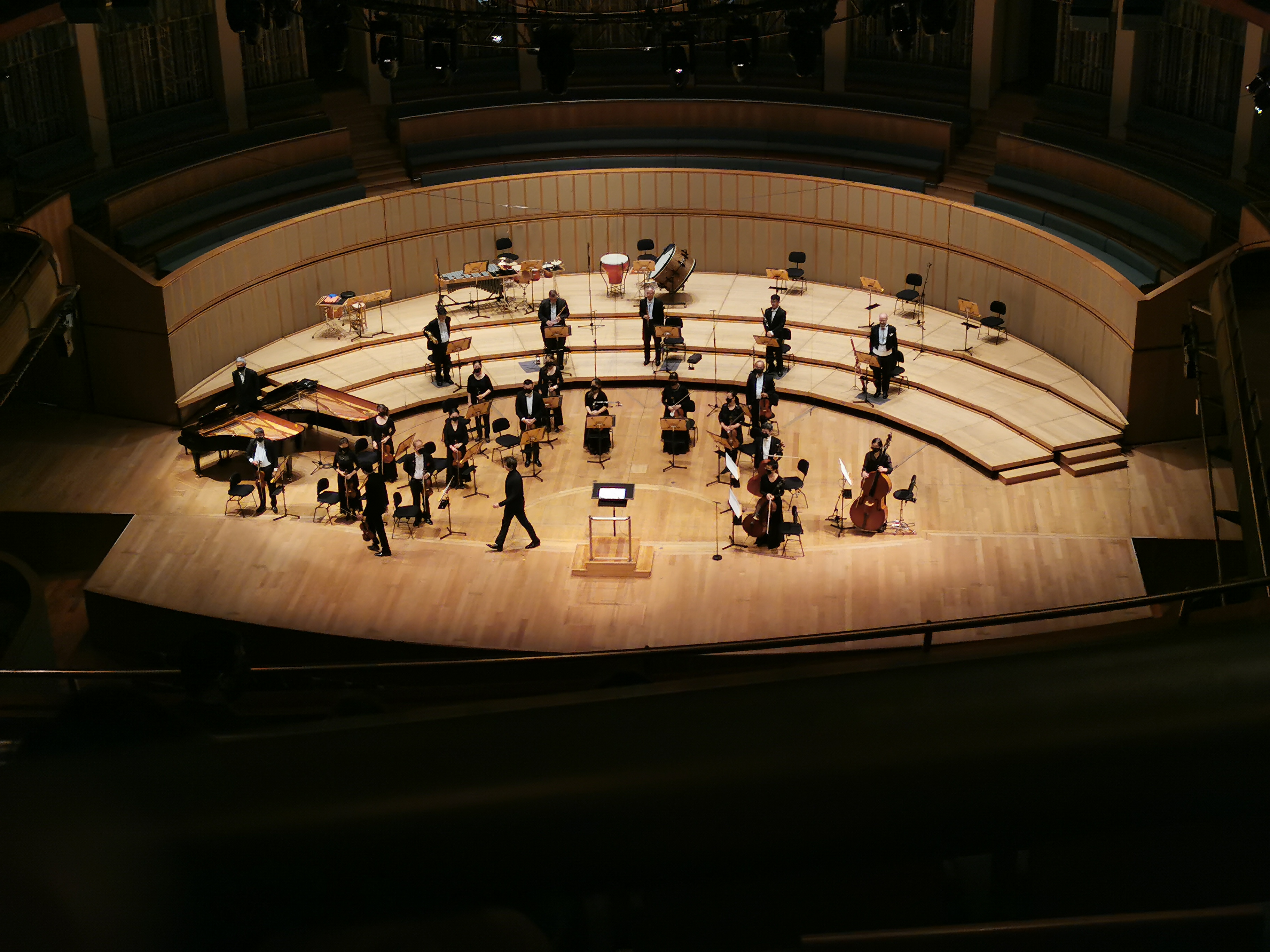 The Butterfly Lovers Concerto is a rich and soul-stirring piece, and I think SSO conveyed all it had to offer through their performance.