Skip to content
Loading...
Latest articles
“Drive My Car” is Theatre on film
Great Mass of Colours
Searching for a National Identity through SGIFF’s Singapore Panorama Short Films
To Laugh Or To Cry? SGIFF’s Opening Film ‘Assault’
What’s it like to run a film festival?
Interviews 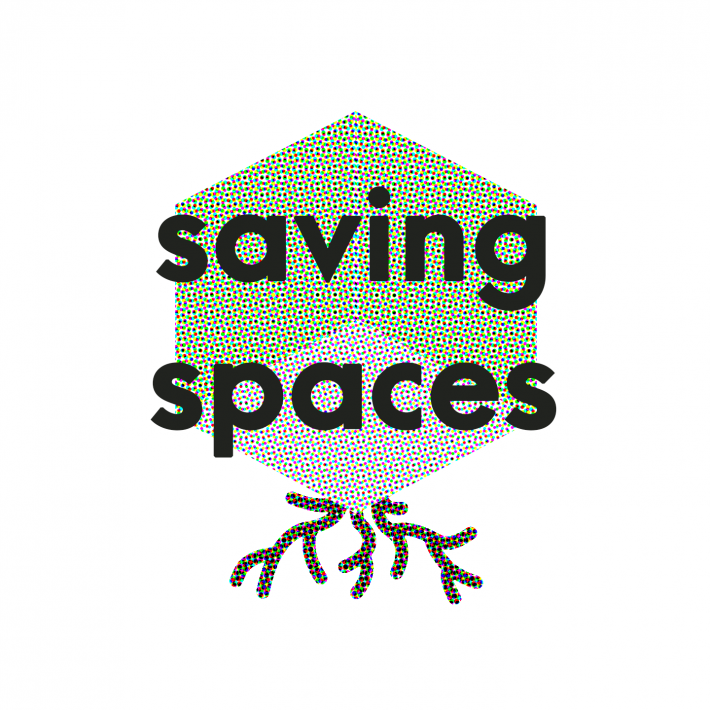 The start of 2021 marks the 9th anniversary of Singapore Art Week (Jan 22 to 30), an annual visual arts event which encourages us to appreciate innovative fine arts done by our local artists. Off the top of your head, how many art spaces in Singapore can you list? Not defined only by our national institutions, the art scene in Singapore can be found everywhere — ranging from annual art fairs and festivals to street graffiti. Yet the art scene in Singapore has been slowly diminishing throughout the years, so perhaps we should kick off the new year by exploring various ways to revamp it.

One group, Saving Spaces, has been fighting for this very cause. A project that began in July 2020 by a group of university students, their aim is to ultimately produce a paper on the importance of the existence and preservation of physical art spaces in Singapore. I interviewed them to learn more about the initiative.

AJ: What inspired you to start this initiative?

We received news on how Singaporean art spaces were closing, and wished to vocalise concerns by raising awareness on the issue. We’ve been putting up open calls asking for people to share their personal attachments to the spaces, posting them on social media to show how people can form an emotional connection to a location.

We have also interviewed directors and co-directors of art stages to get their perspective on the issue, and how they have been affected by these closures. And we’ve explored their experiences in the space, their connection to it and also to gain social and political clarity on the issue because there was quite thorough information at the time about what was really going on. It has been, however, a slow progress planning online workshops to raise awareness.

We think that our main focus is raising awareness on the importance of physical art spaces, rather than having digital art spaces replace them. This became particularly necessary during times such as COVID-19; it concerned us whether digital spaces are seen as an appropriate replacement for physical spaces just because we can do everything online right now. Generally, independent art spaces are the most vulnerable.

While raising awareness, we feel that the main issue is that some consider the history of the place to be what kept it alive, and beyond that, they felt that there was no way for it to grow further. The history of an art space shouldn’t be the only anchor point for its continued existence. Even if you think that spaces which have gone past their prime have to go, what about all the future art spaces? Will they have a chance to even reach their prime, especially with certain policies today? As such, we also direct attention to larger and more long term questions in the workshops; we don’t want the paper to ultimately be just about the fate of these specific spaces, but rather the fate of the Singaporean art scene as a whole.

I think the very first step that you can take is to tune in to our workshops that will start at the end of January. Some of the themes that we have planned include the sustainability of art spaces, as well as policies which we feel does not enter the main sphere of conversation. We’ll also be looking for some recommendations for our paper as to how people can approach the art scene in the future, what art spaces can do, lengthening the lifespan of art spaces, and what does it take to keep art spaces going. Our second planned workshop talks about how we can constructively support art spaces and translating this into the position paper. You can also help by sharing news of our workshops on social media. For further support, we would like people to contribute to the design and editing of news articles.

After starting Saving Spaces, the founders proceeded to gather stories from the community to find out about their journey in running art spaces, the challenges faced, and their hope for the future of these spaces.

In densely populated Singapore, space and resources are scarce. Known as one of the world’s most expensive cities to live in, rental of art spaces are not an exception. A Straits Times interview with Gallerist Helina Chan revealed that rent is very high in Singapore. “I still believe you need a physical presence, a physical space.” She, however, also added: “But do we need such a big space when people’s behaviours have changed? We need to relook our business model.”

A prominent photography exhibition space, DECK, has recently called for community support to fund a rebuild of their building. With a shipping container structure, DECK explained that the lease for their building is about to expire and there is a need to refit the existing structure, or to rebuild it from scratch, which can be costly.

During the COVID-19 pandemic, many businesses were affected, including art galleries. With the cancellation of fairs and reduced customers overseas, galleries such as Kwan Hua Art Gallery had seen business reduced by 90 per cent. Many art spaces shifted their focus to displaying works online and have turned digital in order to build social media presence. However, Saving Spaces reasoned that digitalisation should complement, rather than replace physical spaces because human connection and physical participation remain an important element of the art scene.

“We also want to avoid the possibility that this power is abused to take away physical spaces since everything can be done online.”

The first workshop from Saving Spaces begins on 31 Jan 2021, follow them on social media to learn more.