Skip to content
Loading...
Latest articles
USPresents: Two Wandering Spirits, Three Government Officers (and other assorted ghosts)
I Am What I Am – The Latest Animation Milestone via Hyper-Realistic Lion Dances
Harvest Moon – A Cafe Pop Playlist by Where Are The Fruits
Characteristics of Modern Living Exhibit A
Dances with Mushrooms
ArtDance 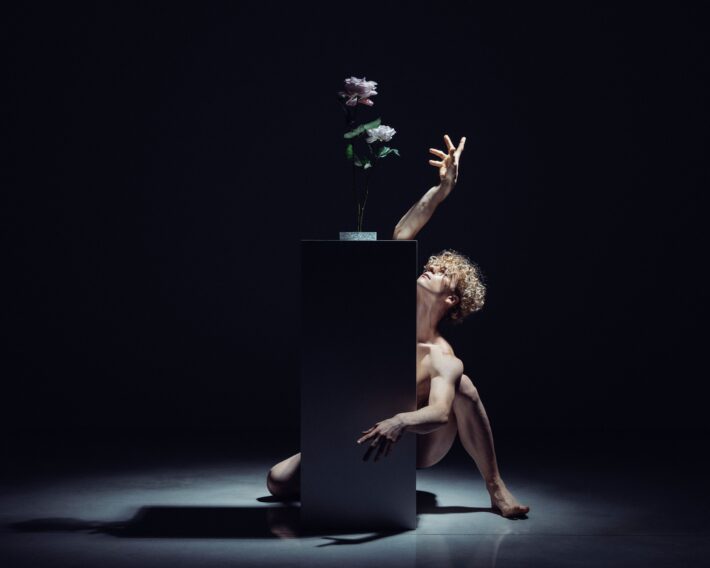 I’m not an avid fan of dance. In fact, I know nothing about dance, let alone how to interpret it. But IMAGO taught me that I need not like dance nor know anything about it to let it speak to me.

I went into the performance blind. I didn’t read the synopsis or even open the performance e-booklet, for that matter. So as expected, I was extremely confused at the beginning.

There were two men, dressed in suits, dancing in a white room. The room was almost empty, save for a few white pillar-like structures and flower pots placed atop them. I noted that the dancers’ movements were graceful and powerful, but it was all meaningless to me.

However, as the performance went on, I began uncovering a narrative – one that resonated with me deeply. Although there were two performers on stage, I only saw one character. His internal and external voices manifested in these two dancers. It was clear through the music choices and dancers’ movements that the two voices were in conflict. The external voice was stuck in a dead-end job, convincing himself that he was happy, while the internal voice knew he wasn’t happy and longed to chase his dream.

The pillars and flowers were no longer just props to me. The pillars were a manifestation of the structured environment the external voice worked in, preventing the internal voice from achieving his dream. Meanwhile, the flowers represented the lie the external voice told himself – that his life was all pretty on the outside, and he was satisfied.

Following the performance, Travis Clausen-Knight and James Pett, the dancers and choreographers of the piece, sat down to share their inspiration for IMAGO. I was shocked to find out that IMAGO was written to be about a toxic relationship between two people. The white pillars represented the architecture of their relationship and how it can stop people from navigating towards their goals in life, while the flowers symbolised the seemingly beautiful exterior of their broken relationship.

This made sense to me. As I approach my final year in NTU, my thoughts often drift toward the future – what I want in life and where I’ll probably end up. It was clear that my thoughts and worries had influenced my interpretation of IMAGO. It was then that I understood why dance is such a powerful art form. The same performance can tell so many different stories – most importantly, it can tell you your story, whether intentionally or not.